Posted on November 2, 2016 by trevorspear 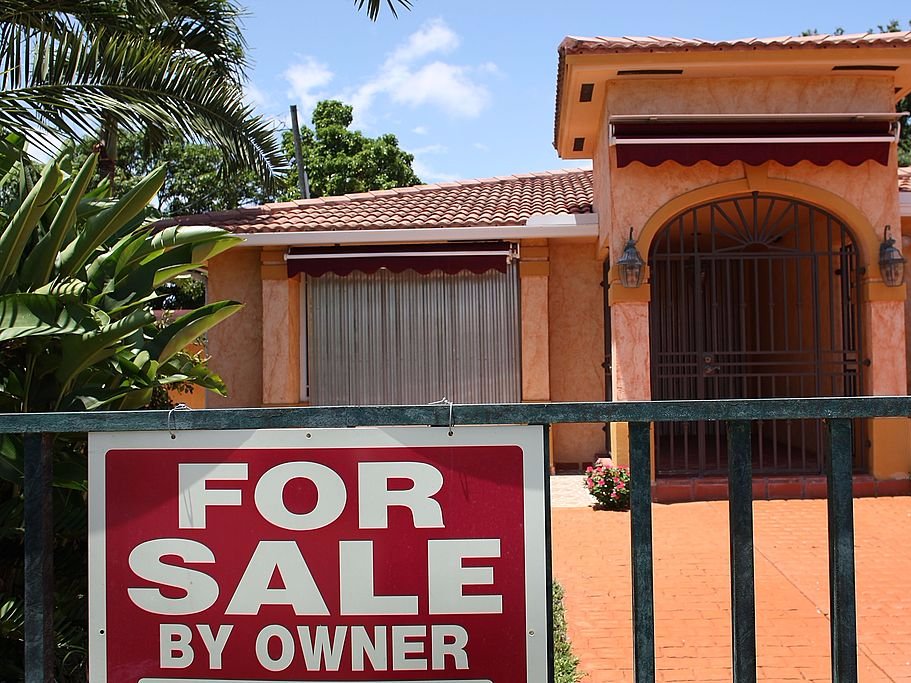 Housing in the United States is increasingly unaffordable for many Americans.

According to the most recent report from the Federal Housing Finance Agency, the housing price index recently surpassed the inflated levels of the pre-Great Recession period.

With housing affordability a major issue around the country, the supply of homes should increase to meet expanding demand and drive down the prices.

That is roughly one million fewer than the pre-Great Recession peak.

So if prices are high and the demand is present, why is there a reduction in the number of homes being built? The answer is overly-burdensome regulations.

The National Association of Home Builders estimates that 24 percent of a single family home cost is due to government regulation—14 percent during lot development and 10 percent during construction.

The average cost of building a single family home in 2016 is $348,900. That means almost $85,000 goes toward complying with government regulations.

No wonder Americans are having a difficult time keeping up with housing prices. The additional costs of excessive regulations is an unnecessary burden that keeps owning a home out of the reach for an estimated 14 million Americans. 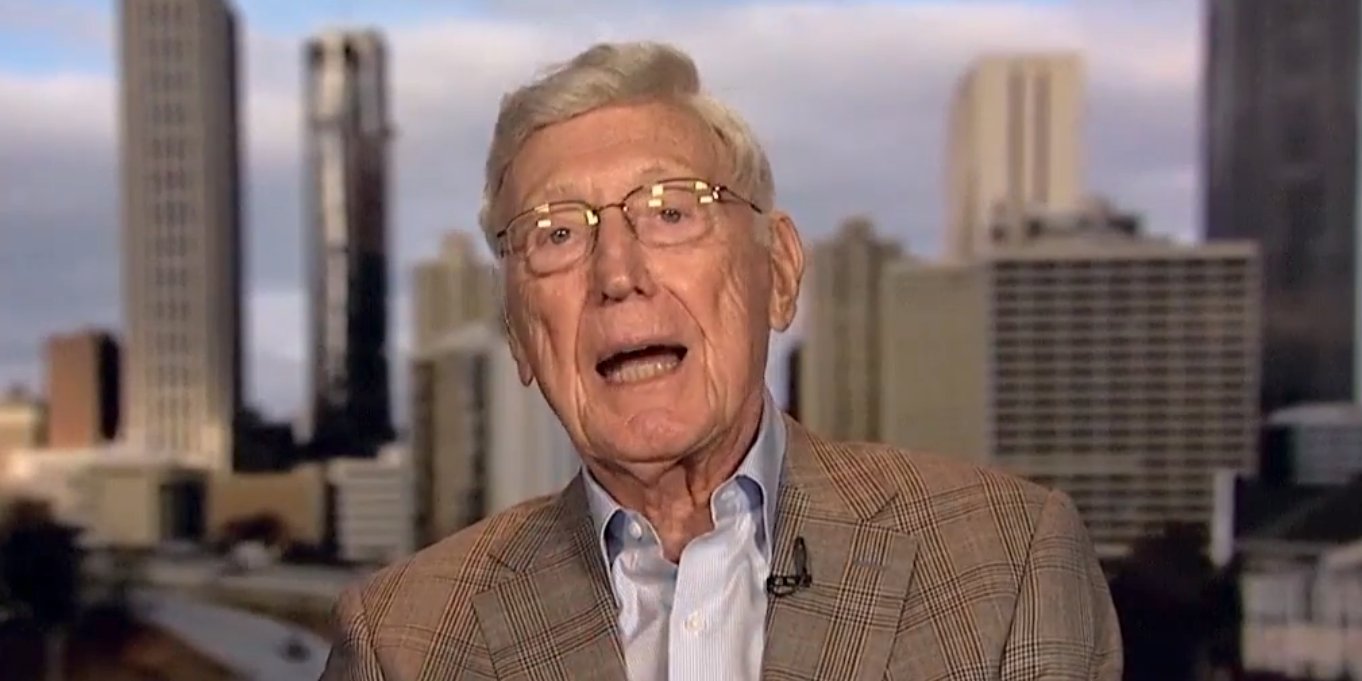 When overly-burdensome regulations are levied onto homebuilders and contractors, the number of homes built will be reduced. From a builder’s standpoint, more regulations just mean more hoops to jump through during the construction process. And the more hoops there are, the more time and money it takes to complete the project.

Contractors, who are already working with tight budgets, have no choice but to reduce their output. So time constraints and reduced monetary incentives lead to fewer homes being built.

The regulatory hoops that homebuilders must jump through are numerous and confusing. For example, even before pounding in the first nail into a home in San Francisco there are three different regulatory standards the structure must pass: San Francisco municipal codes, “San Francisco’s General Plan,” and neighborhood standards.

Just to keep track of compliance checkpoints adds a significant burden to the homebuilder, not to mention the actual cost of complying. Building codes elsewhere aren’t much more encouraging. Minute details in floor structure design, for example, depend on the specific type of wood being used. Heaven forbid a builder mistakenly uses “spruce-pine-fur” instead of “southern-pine.” 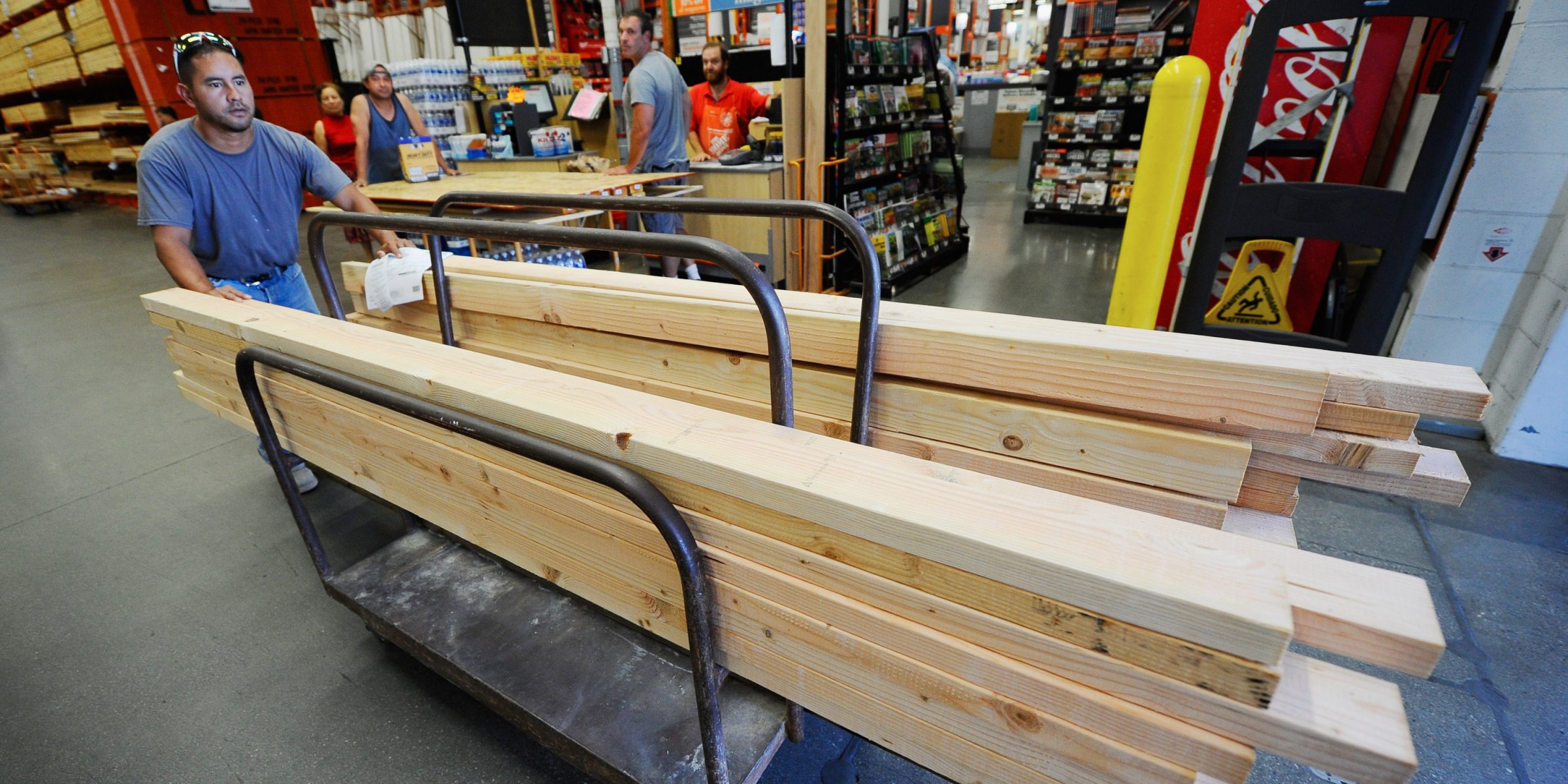 It could be the difference between a beautiful new home or a big waste of time and money. The low supply of new housing is coming at a time when it is easier to get a hold of building materials than ever before.

The modernization of supply chains and development of large distribution centers—like the one I founded, The Home Depot—have helped to achieve that. Because of this, new homes have the potential to be built cheaply and efficiently.

But excessive government regulation has limited the potential.

The good news is there are reforms that could be implemented to help reach that potential. One example is limiting land use regulations. Land use rules come in a variety of forms—everything from mandating the minimum lot size to creating boundaries for urban housing developments.

These laws attempt to control population density. But in turn they increase the price of housing by limiting the supply.

Some sensible regulation is needed in the housing industry, but excessive mandates only burden main street America—contractors and home buyers alike. They reduce the supply of homes, which leads to the unaffordable housing problem we have today.

Bernie Marcus is the co-founder and retired Chairman of The Home Depot and co-founder of the Job Creators Network.

This is an editorial. The opinions and conclusions expressed above are those of the author.

This entry was posted in Uncategorized. Bookmark the permalink.